0
I tried associating my trip to Cairo more as a gateway to Europe. But soon realized that it was special in its own right. (Travel to Europe is some thing I’ll write in the due course.) For now, first things first. Kahira.
Beautiful Sahara desert leading to grand pyramids and people that were really really lively. Cairo with its charm can stay with you forever. With early January chill making its way to clear blue skies and warmth of its ever hospitable people, we stepped to see the wonder world.
Day 1- Pre Noon
Bright Smiles and ‘Shukraan’ showered liberally everywhere. For something special, Egyptians are a happy lot. Karnak Tours, the official tour agency of Egypt Tourism approached us for a guided tour to the city at the time of check out on the airport. By what we had heard about Cairo, we accepted then and there. We were travelling to Rome from Mumbai, and with a complete day at our disposition and a beautiful city to explore, there was not an iota of a second thought. Karnak offered us the tour and the facility to drop us back to our hotel. The arrangement couldn’t had been better.
Pyramids and a tour to local souk was included int he tour, that was also shared by two Nigerian nationals.(And they added to the journey in their own way by their restlessness) A comfortable Nissan above a great highway that ran beneath, we reached the desert miracle Pyramids in almost no time. River Nile passed by our side but we didn’t have time by our side to soak in its beauty.
Sabr, our travel guide joined us half way in city of Cairo. Tall, a no non-sense man, he definitely ‘belonged‘ to that place. After the routine security check before the pyramids, we headed to the ‘wonder’. Along the dunes, there was a sight of sudden rise, the spectacular pyramids stood before us with its open arms with a message through its grandeur that in all ways it indeed was a ‘Miracle‘.
Day 1 – Post Noon
Exlporing the Pyramids was a great experience. The Local Camel riders come close to you in their traditional wear with encouraging words ‘free photo’. And there you go, you’ll end up paying them post that. Same old story folks. Same Trap. Some Egyptian pounds. So Beware.
Majestic, they were, but they were certainly in need of better upkeep. We witnessed Picnic by locals on the stones of one of the wonders. Yes. It is an unfortunate realization to witness the appalling difference in the upkeep of monuments between the developed and developing nations. And Egypt stands as no exception.

Of the several pyramids that resides in the ‘complex’ of Giza, the ones that stand out for their size and architecture are the Pyramid of Menkaure, the Pyramid of Khafre and the Great Pyramid of Khufu .The guide told us that a few of the Pyramids were originally in a smooth surface, which later subject to theft became in step-like surface. (Later found on the web that there were multiple theories for the step like structure though).
The select vehicles are allowed only up to a point and when on the road in the Giza complex, the distance from the monument is quite healthy. The dunes, the clear sun and the pyramids made a unravelled combination. Sabr, our travel guide was informative and gave us all adequate time to be on our own too.
The tomb inside the Pyramids can for sure be given a miss. It’s not worth it.(The money for the ticket and time you invest)
Sphinx
We then headed towards ‘The Great Sphinx of Giza’, which is quite close to the pyramids complex. Its amazing architecture can take your breath away. Local artifacts, including duplicates of look alikes of authentic papyrus paintings, are sold by locals outside sphinx. You should (if you can :)) bargain and in turn can get a great deal too. Inexpensive mementos can also be seen around , but I preferred and suggest you not to buy them, primarily because of the quality.
We then headed to one of the shopping places to pick authentic perfumes made out of flowers and natural sources. The products were way too expensive and as souvenirs are a definitely not recommended. Although the shopkeepers in the beginning said that, there would not be any bargaining, they kept on slashing prices big time on their own! We decided to give it a miss. And Yes, I should add that this place reminded me of the Palika Bazaar in Delhi.
Tired, we were, as our tour operator dropped us to our hotel, (arranged by Egypt Air as the transit period was more than 8 hours with a night before our next flight). The hotel was ok, but the food there more than made up the deficit. Multiple cuisines and some really good food. My wife and I are strict vegetarians and yet could find a LOT to eat. The salads, breads, yoghurts and desserts among others…!! Hmmmmmm … can’t forget that meal in my lifetime!!!
We thought of taking a walk post our meal, but then almost  immediately decided against it, as soon as we stepped out of hotel. It was really really cold.
Night had fell, but the feeling of witnessing few of greatest architecture marvels was yet to sink in. To say much about the two architectures would be an understatement.
This could perhaps sum up the glory of the Pyramids and Sphinx.

Chilled Morning greeted us for our delicious breakfast. The food was great, as usual, as we chose the continental part, and headed for our bus that took us to the airport. One could feel the freshness in the morning air as date palms led our way while sunshine smiling above us brightly en route to Al Kahira International airport.
The Check-out in the transit Visa portion is swift and efficient.
Duty Free on the Airport
A big NO. All the products sold on the airport’s duty free section are far more expensive than the ones in the main city. If you are looking for gifts or price is a no issue, then you could buy certain crystal based artifacts. Offers on chocolates/liquor may also turn out to be a good idea. There isn’t much of a variety either on the choice of products that are available for shopping.
Shop What?

(Both the products to be shopped in the city as you also find some bargaining.)

Civilizations converge to make more firm identities. People are lost to discover themselves. Cairo redefines that more than any other city. A primitive civilization of its own, with a strong influence of African, Arabic and even European culture has made Egyptian identity even more unique. Geographically epitomized by the confluence of the resilience of the Sahara Desert and the beautiful and virile river, Nile.
Karnak offers some really good and ‘value for money’ tours and the offers and facilities by Egypt Air are also excellent, especially if you are flying to southern Europe.
Yes Kahira is a lively place, made so by its inhabitants. I so wish there was more time by our side in Cairo.
Travel Facts: 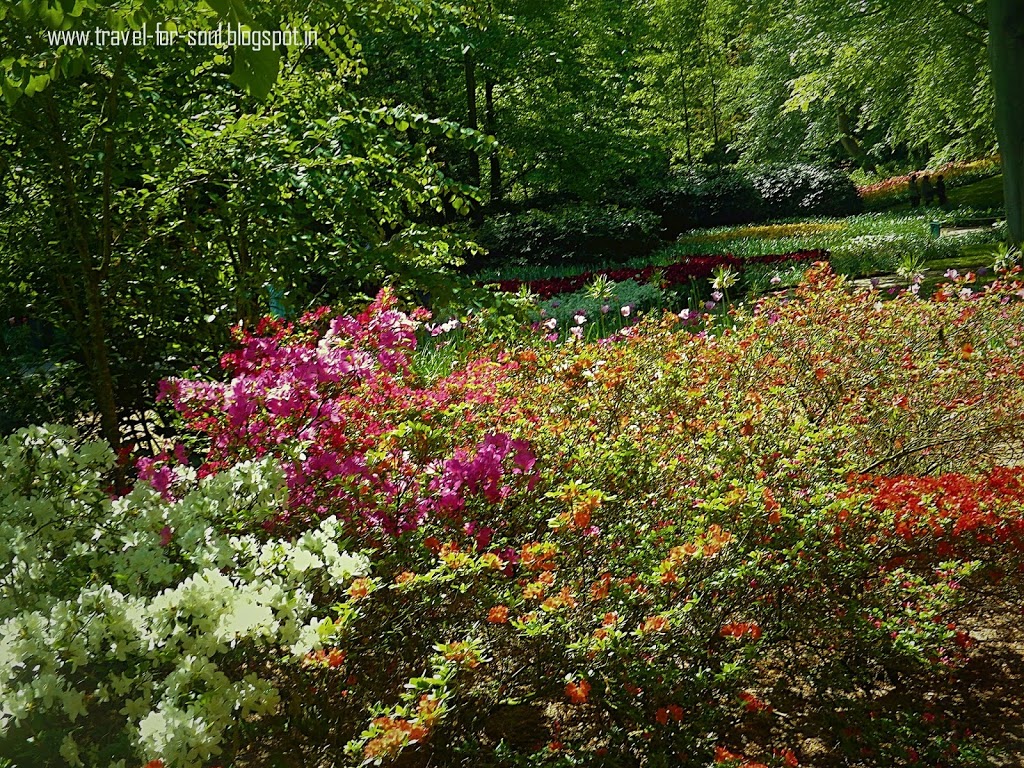